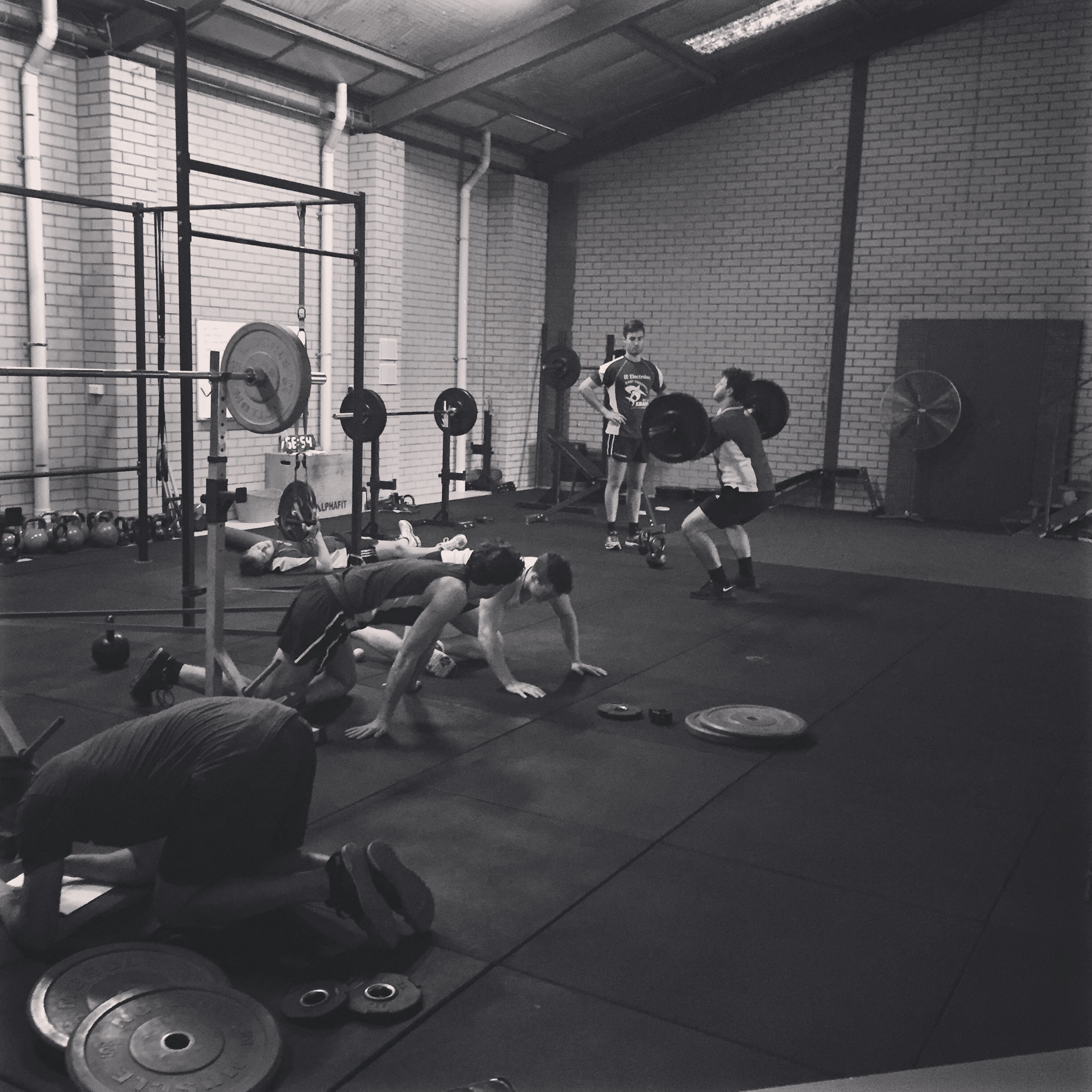 How important is it to train differently for each phase?

When I mean different phases of training, I’m talking about in-season, pre-season, and off-season. Now, this can be different for different sports. For example, sports like AFL, rugby, basketball, they might have games once a week, on a weekend. Where as other sports may be tournament-based, which might be things like Frisbee, or in tennis, think like Wimbledon, the French Open, the Australian Open, USA Open. These are tournaments, so you’d be leading up to a one to two week type round robin, then into finals. Then you’ve got competitions, so think more like the Olympics, where they might not have any specific sporting competition weekends, but what they might have is one big lead-up competition, say like a qualifier for the Olympics, and then the Olympics themselves. Which is a one-off, big competition. So, it’s important to understand the needs of each training phase.

The point of the strength and conditioning for each phase is to complement each phase with what you want to achieve, for example, if we’re looking at in-season training, we really should be trying to just maintain what we’ve built in the off and pre-season. Especially, in particular, strength. It’s not always possible to gain more strength, but you might gain more specific strength. More transferrable strength, so what I mean by that is, is the strength training that you’re doing in the gym, actually transfers better to the field. The workouts or the exercises specifically might look a little bit different. In regards to conditioning for the in-season, we really just should be using the competition as our way to keep ourselves conditioned. So, if you’re playing games, really that should be enough to keep you conditioned. You shouldn’t really need to do that much top up during the season. Although, what you can do is top up running at certain periods in the season such as bye weeks, or competition rest weeks. In a tournament, you definitely wouldn’t need to add conditioning to that period. I would have thought almost all your extra stuff, if it was a little bit of conditioning, it would be very recovery based. Low intensity, getting the blood flow going.

Pre-season, this is our time to create specific adaptations towards conditioning. Specific fitness. Specific conditioning for a field-based athlete (netball, basketball, football, rugby, soccer) is going to include running conditioning. In particular, high intensity, and interval-based change of direction running conditioning. Gone are the days that we use long, slow, distance steady-stay running to condition our athletes during the pre-season phase (potentially might use this in the off-season phase). A good way to think of this is like filling up different performance buckets, for example if you’re training for your sport, then you’re going to get a certain amount of conditioning from that (usually the low intesity steady state I just mentioned). Now, there’s no point doing more conditioning that’s exactly the same. If your intensity is a seven or eight out of ten when your doing drills/skills work there’s no point doing the same when I’m trying to get “fitter”. You need to create an overload. This is where you can increase your intensity. On top of running, we might add in some change of directions, and different types of intervals (filling up different buckets).

The off-season is where strength and conditioning can really help and have a massive impact on your performance throughout your sporting career. During this phase, we can really concentrate on maximal strength (getting as strong as possible), hypertrophy (muscle mass gain) and ideally we’re looking at the specific areas that are going to need the most amount of muscle and strength for your sport. Conditioning, I like to consider this just as a conditioning maintenance phase. Try to stay fit and enough so that when you go into pre-season, you can tolerate the training loads. We consider pre-season the time when you really ramp up on your conditioning for your sport, that’s when you’re gonna get fitter. It doesn’t make sense getting really fit for your pre-season, because then what is the point of pre-season? The goal of pre-season is to become your fittest. As long as you turn up to pre-season, and you’re in good enough shape to get through the training loads that the coaches have set for you, then you’re gonna have an excellent platform to build up from there.