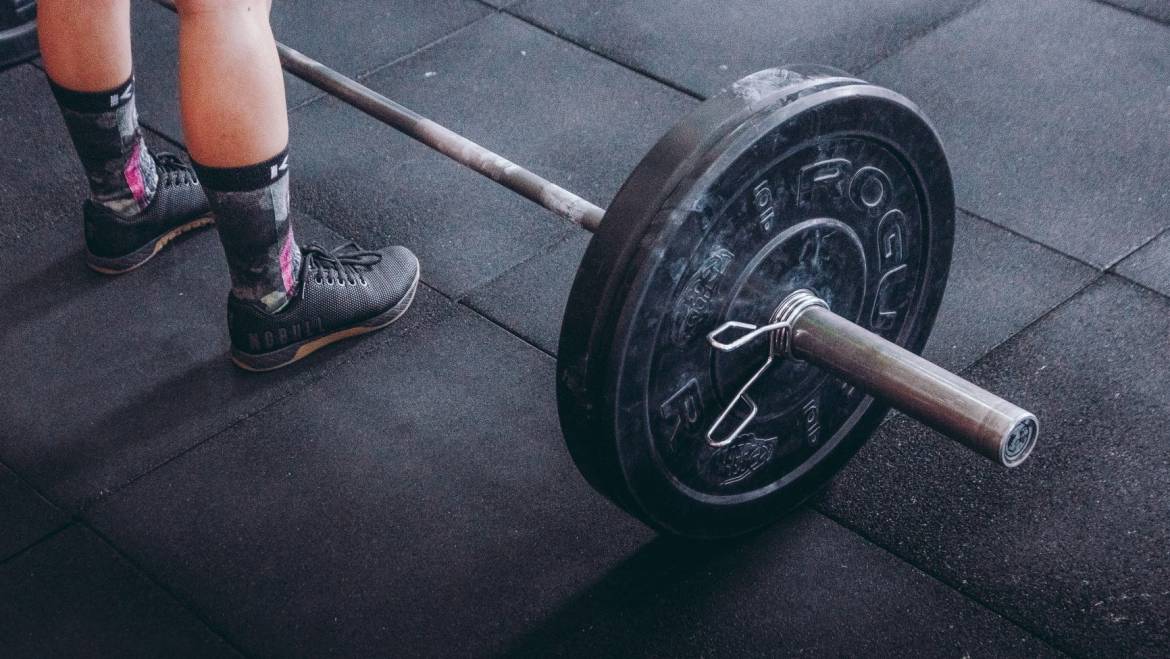 What is a deload week?

A deload week is a week of training where load (volume = sets & reps) and intensity is reduced, for example, you are normally training squats for three sets of ten with 70 kilos. A deload from that might be two sets of eight at 60 kilos, so you’ve changed the volume from 30 total reps to 16 total reps and you’re changing intensity from 70 kilos to 60 kilos and you do this for your whole program. The important part to recognize here is that a deload week is not stopping training at all. In fact, it’s the opposite, you still need to continue training. It’s just a week where you’re reducing total training loads (this can also include sports training).

Why is a deload week important?

Deload weeks are designed to help you recover and aid an important training adaptation called Super Compensation. Super Compensation is your bodies way of adapting to the hard training you’ve been doing. If you’ve been building up training loads over time you will be generating more and more fatigue which eventually you are going to have to recover from. If you implement a deload week at the end of a hard training block your body will be allowed to recoover and in return will reward you with increase athletic performance. You can train too much and there’s a point where you either hit too much fatigue and start to detrain. This is referred to as overtraining, which can be characterised by symptoms of extreme tiredness, significant reductions in performance, getting sick, missing menstrual cyclesa and reduced labido. Sounds like an athletes worst nightmare, although, if you periodically plan for a deload week, you can avoid overtraining and see marginal gains which over time turn into significant results.

When should you deload?

When to deload depends on the whole program and training schedule (both in the gym and on the field), whether it’s an Olympic cycle – it’s a process of four years, if it’s a seasonal cycle – it’s a process of 10 months. In general though a good rule of thumb is to deload every four to seven weeks. This might look like a three week ramp in your training and the fourth week is the deload week or over seven weeks where you do six weeks in a row and the seventh week you deload. In reality you can do it really for any stretch or period of time. It depends more on your capabilities, the goals of your current training cycle, and your ability to recover. It is going to be different for elite versus semi-professional versus amateur athletes. For example, if you’re an amateur athlete, you’re probably working/studying full-time, those external life factors definitely play a big part in your ability to recover from your training, so you might need to deload more often. If you’re an elite athlete, you might be able to stretch that a little bit further because your job is essentially just to train, so you might not need a deload as often as an amateur or a semi-professional athlete. This is where a Strength and Conditioning Coach (S&C) really comes in handy, they can either pre-plan it as a part of your training cycle or they can just determine when to implement it by the feedback that you give them as an athlete.

What happens if you don’t take a deload week?

If you don’t take a deload week at appropriate time, you run the risk of overtraining.  As mentioned before if you have the following symptoms; excessive fatigue, not recovering very well in between your training sessions, performance is significantly reduced, getting sick, your likely overtraining. Overtraining doesn’t just reduce your performance it also increases your risk of being injured. This is where the deload actually becomes really important because it almost becomes one of the best injury mitigators that you could actually do. Remember though a deload week is not taking a week off from training, this is something completely different. A deload week is just reducing your load, intensity, and volume to help you recover from your previous block of training, to allow Super Compensation, and make you a better athlete. 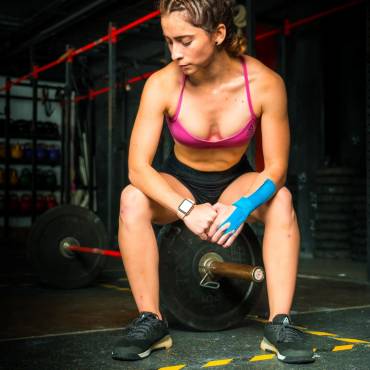 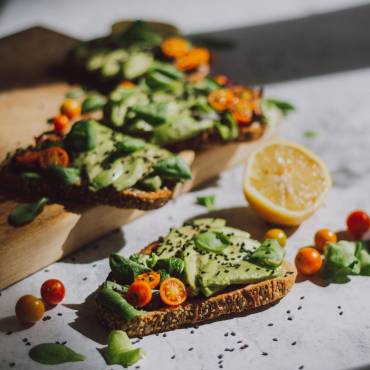 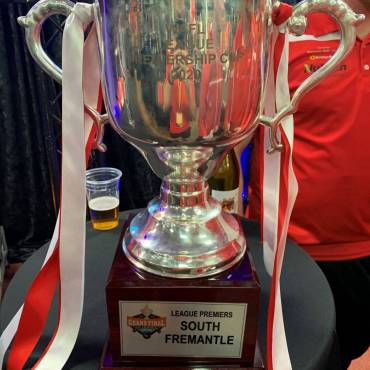