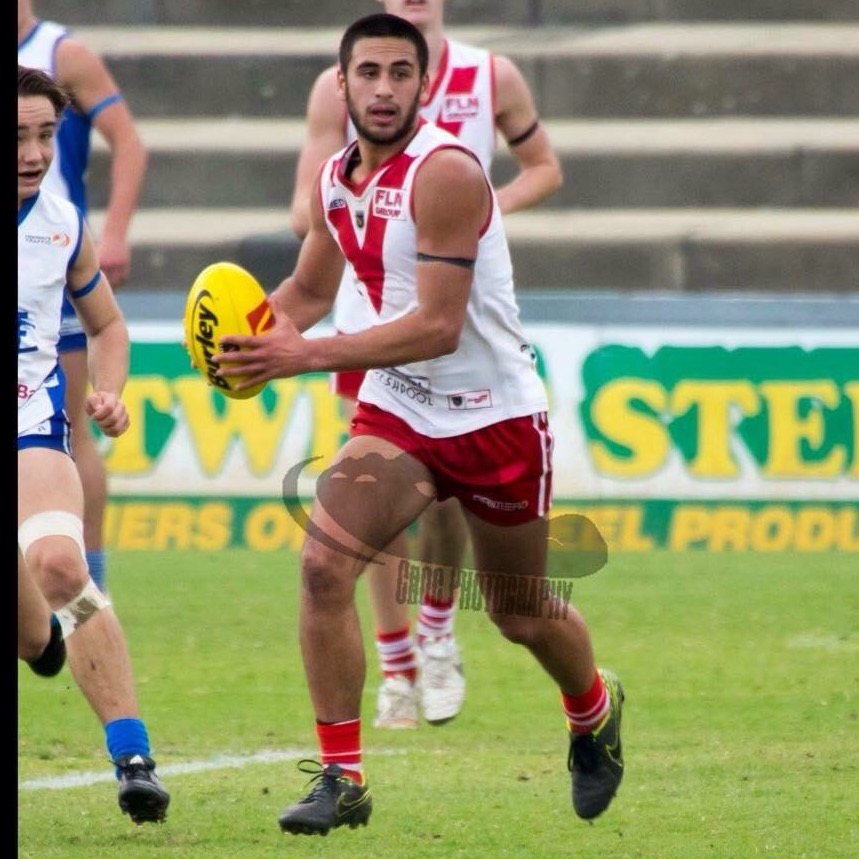 The in-season phase can take many shapes i.e. tournament style, one off competition, or 20 weeks worth of games/matches. The pre-season phase may involve a lot of sports-specific training although it is rarely done against opposition. Where as the in-season phase has you competing to win, and competing against other organizations/athletes.

The role of strength and conditioning during the in-season phase is to compliment the sports specific training and competition. The majority of the training that you do should actually be sports specific. If you’re dedicating 12 hours to your sports performance each week, 9 of them should be actually sports specific training and competition. The other hours should be dedictaed to recovery and strength training that keeps you performing. Recovery should be implemented strategically to reduce muscle soreness and promote recovery between competition bouts. It’s also important to maintain strength throughout the competition phase. Your strength training needs to be specific and not so demading that you a pulling up more sore from those sessions than you are competition. This can be achieved by keeping the volume low (sets and reps, 3×3 vs 3×10) and keeping the intensity relatively high (80-90% vs <75%). However, you may need to adjust this depending on the demands of the competition. In general you rarely need to do extra conditioning work as the competition itself should maintain your fitness, if you were to add in conditioning though do it as active recovery or use a mode that doesn’t impact your sports training e.g. AFL requires a lot of running so doing light jogging can aid recovery even better still a bike session can promote blood flow without adding extra impact on the legs.

If you’ve worked really hard in the Off-Season and Pre-Season phases it makes no sense to stop completely In-Season. Your training doesn’t need to be as vigorus but if you want to improve your performance over a long period of time you need to be consistent and this includes in-season training. If you have a good off-season which leads into a great pre-seaon you want to keep that going by atleast maintain your athletic qualities, you may see some drop off although it will be way less compared to doing nothing. When you start the next off-Season, you’re actually going to start from a better place than you did the year before and now you can build again. Remember during the competition phase, the most important thing is competing and getting your body prepared for each game. If you’ve done the work in the off-season and pre-season, it will transfer really well in-season. Often athletes get worried about in-season training because they don’t want to get too sore or fatigued, however, if you’ve done a good pre-season and stay consistent you will not get sore because your body is used to the work.