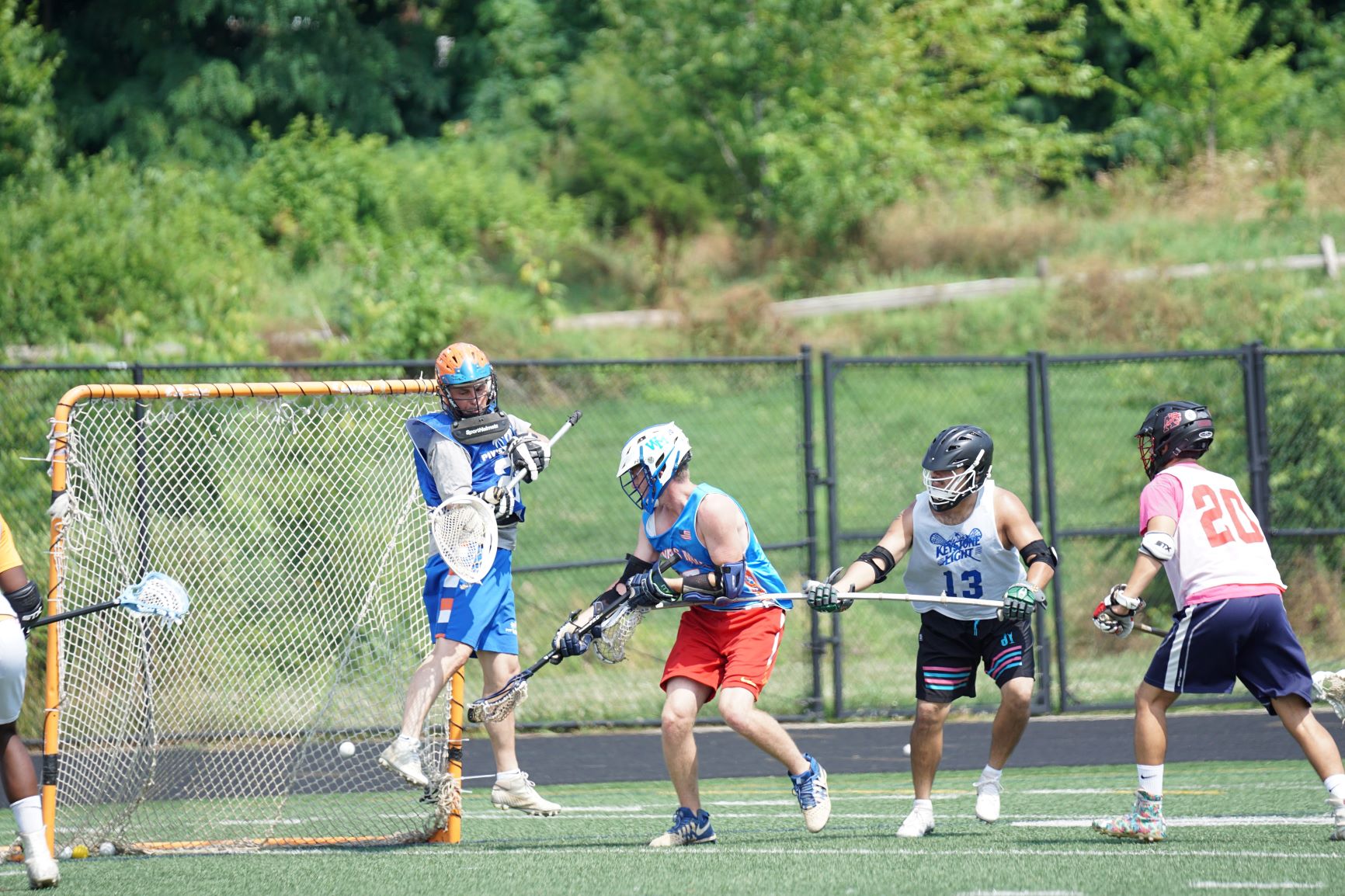 Pre-season is similar to the in-season phase, but with no competition. The majority of these training sessions should include sports-specific skills, match scenario drills and match simulation. The priority is to stay on the track and do as much team training, or sports-specific training, as possible (provding you can adequately recover). The role of strength and conditioning during pre-season should be to keep you training and improving your overall athleticism for the in-season/competition phase. Strength and conditioning should on play a supporting role and not take over from the important stuff – skills training.

Conditioning or fitness work should predominantly be used to top up or overload the work that you’re doing in our sports-specific training. There’s only so much “fitness” that you’re going to get from your sports-specific training, so it’s important to include extra conditioning work to improve your fitness. This also doesn’t have to look like the old 10km continuous run coaches used to do in 80’s to build “mental toughness”. Instead it should be tailored to the demands of the sport and work on the higher intensity efforts that you don’t always achieve in sports training alone. In general you should complete conditioni9ng work towards the back end of a training session. Very rarely should you start your training session with conditioning, as it will create fatigue, which in turn will effect your sports-specific skills. If you want to improve your skills or learn somkething new don’t do it in a fatigued state, the best way to improve skills is when your fresh. Think of it like learning how to play guitar, would you try to learn when your really tired and falling asleep? The main goal of conditioning work should be to improve your capacity to tolerate/do more work in particular in a games.

Strength is obviously another really big part to the pre-season phase. As an athlete you should be striving to achieve optimal relative strength instead of just absolute strength. Absolute strength is the most amount of weight you can lift and relative strength is the weight you can lift in proportion to your own body weight. For example; someone who can lift 200 kilos, but weighs 150, they’ve lifted 1.25x their body weight. As opposed to someone who lift 150 kilos but is only 75 kilos, that is 2x there body weight. From a relative perspective, the second athlete is much stronger than the first athlete. Absolute strength is still important although there is a point of deminishing returns where the cost of getting stronger may effect your ability to run and change direction fast. Certain research also suggests that relative strength is important to injury prevention and athletic performance. It should be said though that not any old strength exercises will do, to optimise your strength training you should be choosing exercises that have the best transfer to sport, exercises such as; sled marching, split squats, and single leg deadlifts.

The goal of pre-season

The goal of pre-season is to create an overload so you can tolerate the demands of in-season competition. Often the difference between winning and losing is about being able to outlasting your competition. During the pre-season phase, it’s okay to have a bit of muscle soreness/DOMS (delayed onset muscle soreness) without being injured. Your not going to be competing and playing within the immediate future so being sore is not going to affect your playing ability. If you train with a plan, measure your athletic qualities and set goals you will be ensuring your hard work in the pre-season will pay off in-season.