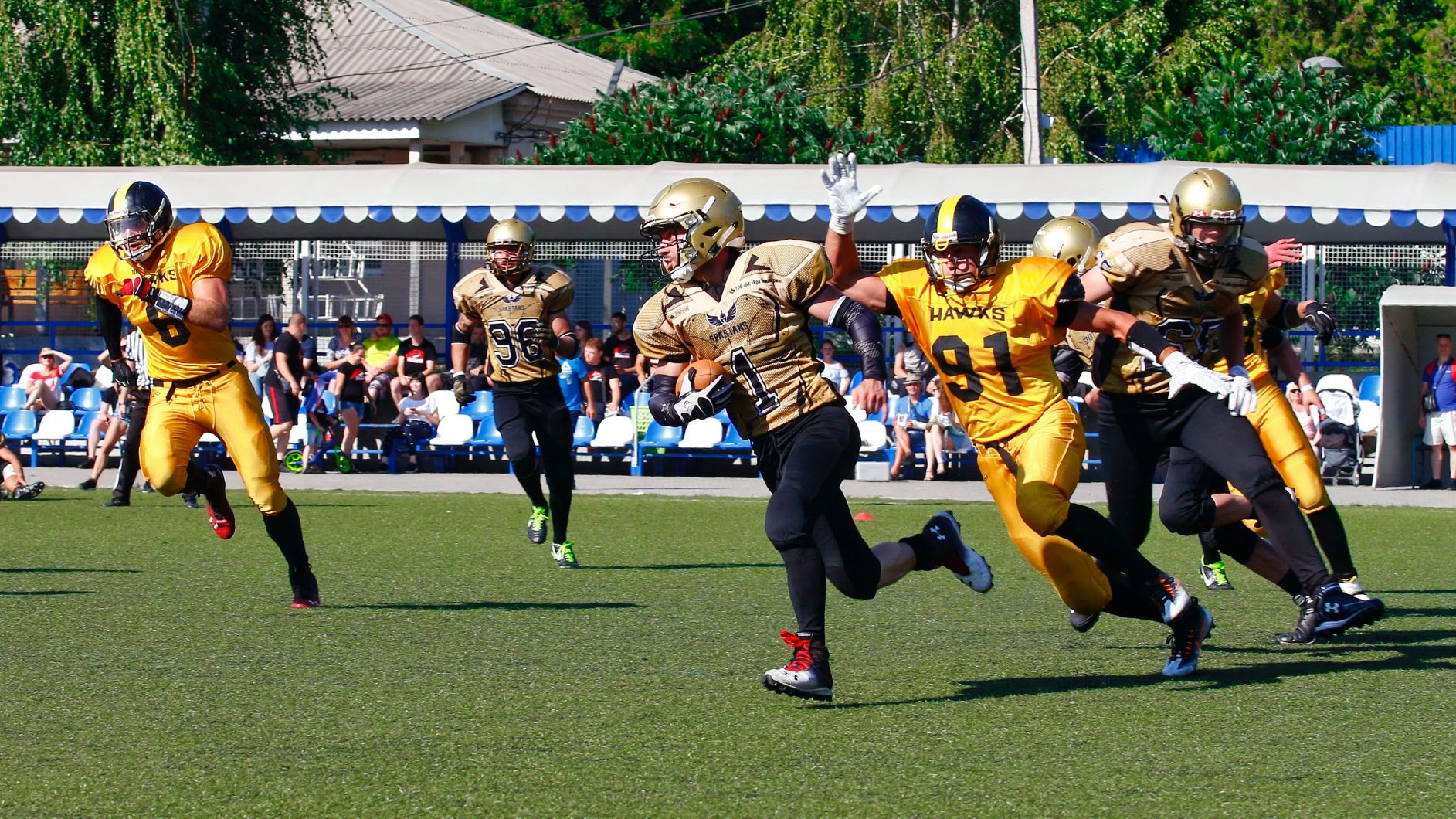 Breaking ankles, turning on a dime and selling candy are all special terms the media use to refer to agility. Agility is a critical physical quality for any athlete involved in a cutting sport (AFL, Rugby, Soccer, Hockey, Netball, Basketball). One google search of ‘Agility Training’ and you will get a return of 98,300,000 results, one problem though, is that people often confuse change-of-direction (COD) training with agility training (AT). Now, it is important to identify the difference between COD and AT. Both are very similar, and they can be defined as your ability to change direction or velocity – going from forward to backwards, forward to left, forward to right, forward up, backwards to forward etc. However, COD specifically is predetermined, such as a cone-to-cone setup where you know which direction you are going before you change. Agility training, on the other hand, is reactive, where you’re having to react to a stimulus that is not predetermined i.e. a coach, whistle, opponent. Both are very important qualities, although, agility is more important than change of direction. There is research showing that higher level athletes tend to have better agility than lower-level athletes while the opposite is truth for COD. This mainly might be in part to there being multiple other components to agility such as; visual processing, timing, reaction time, perception and anticipation. So you can be really good at change-of-direction drills and not see a great carry-over to your sport. This isn’t to say you shouldn’t be doing COD training, quite the opposite, it suggests COD alone is ineffective at improving agility.

Why is COD and AT important?

COD and AT can help both offensively or defensively. Offensively, it helps with opening up space to get into an attacking position while the defensive side is trying to stop you. It allows you to create space and  gives you the best chance to create a scoring opportunity.  Defensively, it helps you with chasing or trying to shut down the opposition, reacting to the movements of the attacking side, and trying to stop them from scoring. The goal is to close down space and make sure that opposition can’t score against you. Training these qualities can help you get better at both. COD and AT are more about braking than accelerating. It’s more about your ability to slow down and stop going one way and quickly transitioning another way. If you can not slow yourself down quickly, you’re definitely not going to change direction quickly. Many underestimate how much braking force is required to slow your body down and reverse that to produce force in another direction. This is why COD and AT is also injury prevention training. A race car without breaks and a massive engine can only go one way (forward), and if it tries to turn it crashes. A race car with good breaks is nibble and can manouvre corners with ease.

How to implement COD and AT into your training

Start fresh – There are many different ways that you implement COD and AT into your training. Most of the time, what I would suggest though, is trying to do it fresh. It is a really high-quality series of movements. To be able to slow yourself down especially from high speeds to then go somewhere else. And it’s probably important to train it in a fresh state. I understand that you are going to have to change direction when you are fatigued, and that’s fine, we have an element for that as well. But ideally, if you want to improve your ability to stop and go somewhere else fast, you need to be in a fresh state.

Ladders – There’s many kinds of implements you can use to training COD & AT and one is ladders. Not everyone is a big fan of ladders with the main argument being they don’t necessarily correlate that well for your ability to change direction or react and move away from someone else. Which for the most part is truth however, it does help with footwork, timing, and coordination. Which are all significant components of COD & AT. If you just did ladder training, then you’re probably not going to get the best carryover. A good place to implement ladders is as a warm up prior to your COD and AT.

Single leg strength – In the previous paragraph I spoke about how important breaking is to COD and AT. Well you need to have strong legs, in particular on one leg at a time, to slow yourself down effectively. Rarely are you going to change direction with both feet on the ground, it’s going to be one leg at a time – one leg is going to plant, and absorb that force, slow you down, and then push you back in another direction.

COD & AT drills – Generally, you should start with COD drills, so you can get used to slowing your body down in a predetermined environment. Then you can progress to AT, where you have to add in cognitive elements and react to different stimuli. There’s so many different kind of cone drills, use the Google to search change of direction and some reactive agility drills click here LSP Agility for some ideas. You can get really creative with these types of drills, so long as you use a mix of both COD and AT.

Small sided games (SSG) – You can tie your performance training into your sports training with small-sided games. SSG’s are tight, enclosed, mini versions of your sport e.g. keeper off. Somewhere where you have to compete against an opponent or team mate. SSG’s arguably have the best AT carryover to sport, because it’s sports specific and you can add a bit fatiguing element.

There’s many different options to train COD and AT. It’s also important to know that you don’t necessarily need a large amount of it. Three to five sets of 20 to 30 seconds when you’re doing your COD and AT,  while your SSG’s can be from two to five minutes. COD and AT is inherently very fatiguing due to the large amount of force needed to stop yourself and then generate force to go in another direction. Quality over quantity is the best solution here, be aware that it is important to do it in a fresher state and to have appropriate work-to-rest ratios (1:1 upto 1:3).