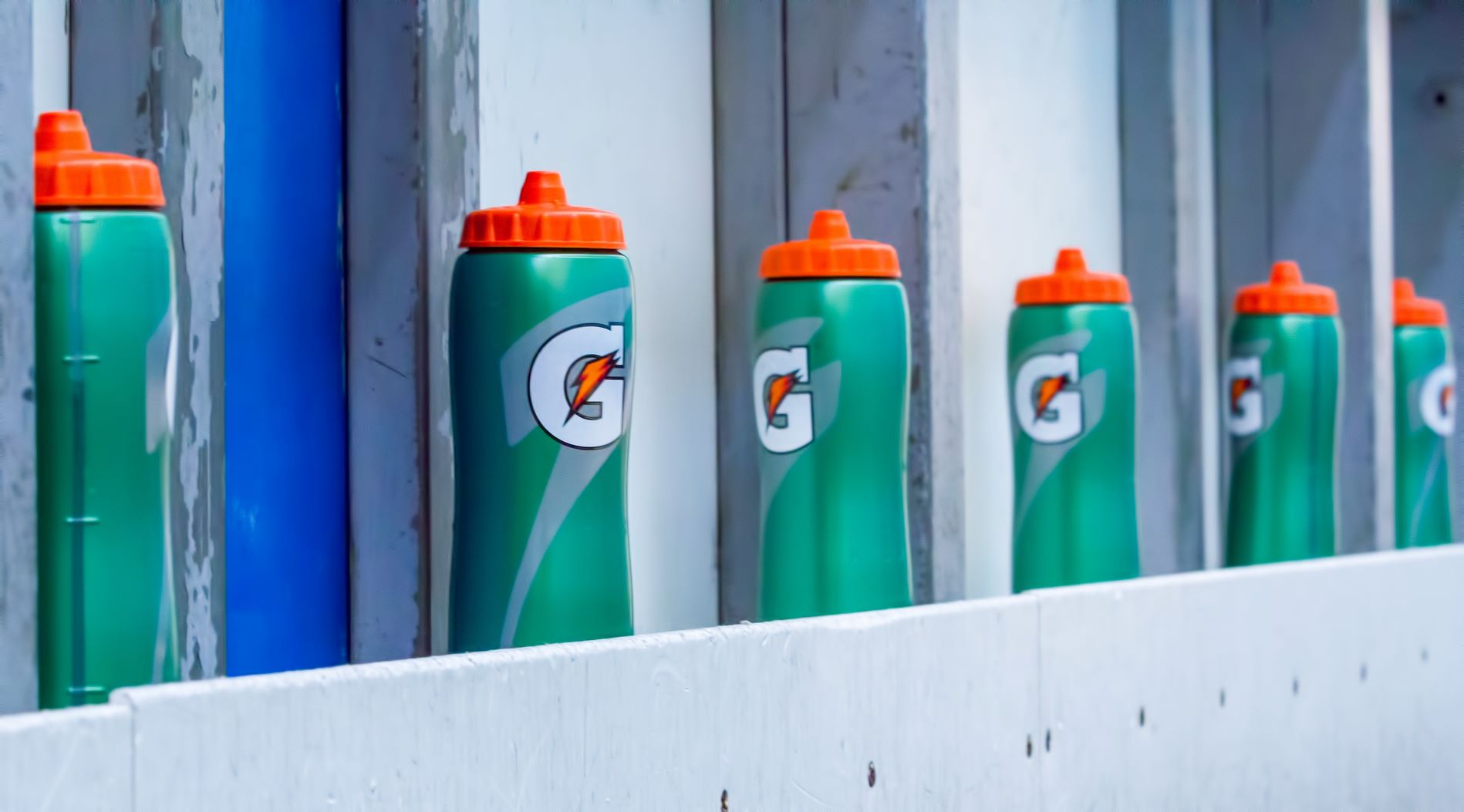 How to optimize nutrition on game day

There are many different nutritional strategies that can be implement but will depend on the way your competition is structured. This article will give you a general overview of some strategies you can use pre, intra and post a competition. It’s really important to take advantage of this nutritional window so you can optimize what you eat as a way to get your more out of your body. Your nutrition can definitely have a positive and/or negative effect on your performance. The right foods can boost your performance and the wrong foods can negatively impact your performance.

Ideally you want to be focusing on your nutrition weeks or months before your competition, however, if you haven’t afforded yourself the time to do that and there’s only a week to go before your competition, starting now is better than doing nothing. It’s important know though that this is not the time the overhaul your diet. Don’t start trying to introduce new foods that you haven’t eaten either ever or for a very long time. Your body has to react and take on that new information and it can have negative effects. If you haven’t eaten something before or you haven’t taken a supplement or something that you want to try and you’re doing it on the day of the game, it could have serious adverse effects and impact your performance. If you are going to try new things, you should try it well in advance outside of your competition window and this is where you can use the pre-season and training sessions prior to the competition to experiment with a few different nutritional strategies.

One of the most well-known pieces of information about sports nutrition is – carbohydrate loading (carb loading). It’s not necessarily a myth because it does have good use in endurance sports although that’s where it belongs. The problem using this strategy with other sports is that most people execute it poorly and don’t get the positive effects. Carb load properly, requires the athlete to actually restrict carbohydrate consumption restriction 7 days out of competition for three to four days, then gradually re-load back up towards the competition. The body overcompensates by storing extra glycogen in muscles, which for an endurance athlete is really important to take on as much reserve fuel as possible because they’re not gonna be able to take on as much during the actual event. Unless your event is going for significantly longer than two hours of continuous exercise, I probably wouldn’t bother with this strategy. Carb loading is not necessarily for you. Note: most sports are intermittent/interval based, with periods of rest where carb stores can be topped up (half time lollies anyone?).

The night before: The night before a game/competition doesn’t need to be anything fancy, and don’t need 4 helpings of mum’s spaghetti bog. Instead shoot for balance – 1-2 palm size portions of protein, 1-2 fists of vegetables, 1-2 cupped hands of carbohydrates (ideally starchy carbohydrates such as rice, pasta, breads, all the slower digesting carbohydrates) and 1-2 thumbs worth of fats (whole sources like nuts, olives, avocados). This will be enough food and give you plenty of energy for the next day without going over board.

Breakfast/Lunch: Pretty much the same as dinner, eat foods that you normally have. If you’ve already experimented and you have a favorite breakfast that you know works well with you, just go with that again. Depending on when your actual competition starts, you may have to have lunch and it’s just the same again. Try and go with things that are a little bit easier to digest though. This is why experimentation well before you compete becomes really critical, you can work out what works well for you and avoid risking it all at competition time.

Pre-game: Right before the comp, you’ve got two choices. Some people will get overwhelmed with nerves and won’t want to eat anything. If they’ve had a good dinner and a good breakfast they will have enough fuel to compete. If you are someone that doesn’t mine having something to eat prior to a competition, just make sure that it’s light and easily digestible. You don’t want something that’s going sit in your stomach and swell while you’re trying to play. This is controlled by the nervous system when it’s in fight or flight mode, your body’s ability to digest food significantly decreases because blood is now heavily spread out to the working muscles, heart and lungs. This reduces your guts blood supply and significantly impedes digestive processes. Try fruits (banana, organe, watermelon), rice cakes and white bread sandwiches.

Stimulants: Only take stimulants if you have taken stimulants before. Taken incorrectly they can have serious adverse effects (they could also be illegal to use in your sport). It can either get you too jacked up making you jittery and unfocused and it could cause you to crash early. If you are going to try a stimulant such as coffee, try them out in your training session before you try it in a competition setting.

Most sports are higher intensity in nature, therfore the main fuel source depleted will be Carbohydrates. Carbohydrates get broken down into glucose which gets stored in muscle and liver tissue as glycogen. When you train or compete those glycogen stores get converted into energy for the working muscles (ATP). For most athletes then you’re just trying to top up your glycogen stores for immediate energy. This is where Fruits (banana, orange, watermelon), Gatorade/Powerade, and sports gels can actually become quite handy as they are made up of simple sugars (glucose) that can replace glycogen stores lost through high intensity exercise. The other good thing about the Gatorade/Powerade is that it also has electrolytes (sodium, potassim, calcium, magnesium) which is something that you lose during high inetensity exercise. A loss in these minerals can result in dehydration, even a 1% loss in body weight can be a 10% reduction in performance. Branched-chain amino acids (BCAA’s) are also useful during the competition especially for those athletes who have multiple games in a day or across multiple days. BCAA’s are an easily digestible form of protein which can aid recovery and help you back up from game to game.

Last but not least is your post-game nutrition. One of the first recovery strategies used post competition is food. The focus should be on protein and carbohydrates. Proteins are your muscle builders, your muscles have worked really hard and have sustained a certain amount of damage that your body needs to heal and recover from. You don’t need to be overzealous with your carbohydrates at this point if you’ve been having your them during your game, although if you haven’t you may need to replenish what you’ve lost. Also include some vegetables, athletes often skip over vegetables but you also need to top your vitamins and minerals that you would have lost through sweat and exertion.

There are many more stratgies that can be used although the strategies above are the 90%, get on top of these first and then you can start experimenting.