Lessons from The Last Dance 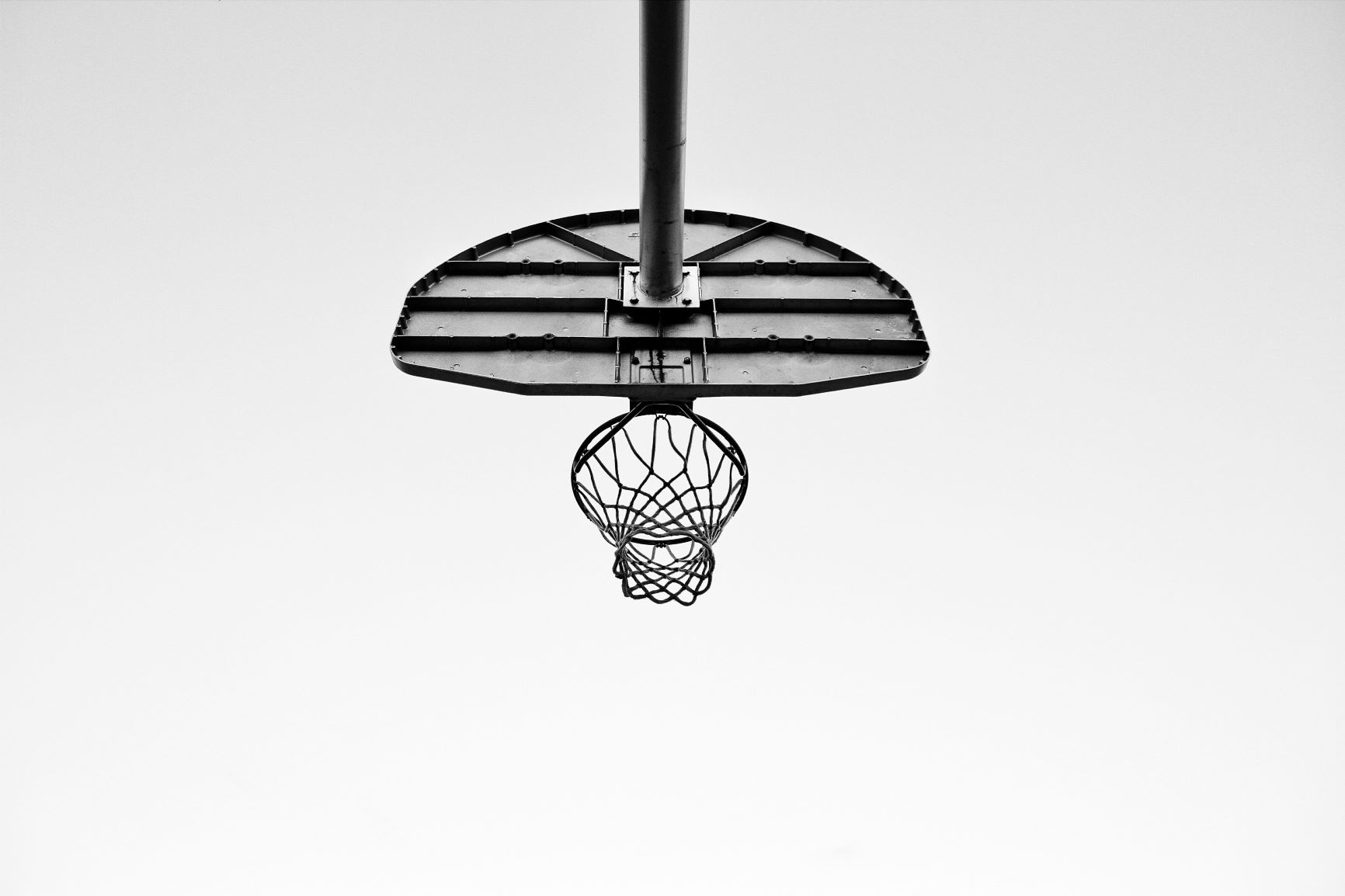 Why every athlete should watch The Last Dance documentary.

The Last Dance was at very least a great sports doco about a true champion and his journey to ultimate glory, although, through the eyes of a performance coach there are a few under lying gems. There are 4 lessons every athlete can take away from The Last Dance –
1) Mental Toughness can be developed
2) Play your role
3) Great coaches, coach the people not the sport
4) Pro sport has a price

Mental toughness
Has a coach ever yelled at you or your team – “YOUR MENTALLY WEAK”!? Unfourtunately, their solution to building mental toughness is to do crazy running or military type boot camp sessions. There are a few problems with this, 1) it doesn’t actually build long term mental resilience and it certainly doesn’t carry over to sport. 2) These sessions impact the actual sports performance of the athletes, which in turn can lead to injuries. This version of mental toughness is more about how much suffering someone is willing to go through before they break, this may be appriopriate in the military setting where it’s life and death but is unecessary for athletes.

A better term for athletic mental toughness is mental “resilience” – the ability to adapt to forever changing situations (winning, losing, injury, poor performance, pressure etc). Michael Jordan had incredible mental resilience, it’s unlikely it was natural, rather he trained himself to be mentally resilient. It starts from when he was a child and his dad would often compare his older brother, this often drove MJ to work harder. You too can train yourslef to be mentally resilient. Here are 3 great book that can get you started – Relentless by Tim S. Grover (MJ’s Personal Trainer), In Pursuit of Excellence by Terry Orlick and The Slight Edge by Olsen Jess.

Play your role
Dennis Rodman is a wild guy but one thing many athletes can learn from him is to define and play your role for the team. Rodman was a decent player in his own right, but when he realised his strengths and focused hard on them he became arguably one of the best defensive players in the game. So often athletes try to be the very best player on the team, unfortunately not everyone has the talent to be the best. If they don’t recognise this early enough they get pushed out by other more talented prospects or by players willing to accept their roles. Every team needs role players to make their super stars shine, athletes that recognise they are not the best in the team but can still contribute in other ways find a way to extend their sporting careers. If you had the chance to play professional sport, would you be happy to not recieve recognition in exchange for a longer professional career?

Great coaches, coach people
Phil Jackson has proven many times in is coaching career that he understands people and their HUGE personalities. His ability to coach the person allowed him to control the ego’s and unified the team. This is evident in how he got a very selfish Michael Jordan (and later on Kobe + Shaq) to use the team to make him great and very successful. He also had tame an out of control Dennis Rodman, if he created too many rules around Rodman he wouldn’t have responded and consquently would haven’t performed for the team.

The cost of being a professional athlete
Professional Sport isn’t always bright lights, fame and glory – theres a dark side that not everyone can handle. You may not have noticed this but MJ didn’t get a whole lot of time to himself. There’s a scene is episode 2 or 3 where he is in a hotel room by himself smoking a cigar until the camera crew interrupt him. He lets them in still but is not impressed and states “this is the only time I get to myslef”. Jordan has an incredibly large following yet seems like the lonliest man on Earth.

A message to the young athletes out there, follow your dreams, but make sure you understand the “cost” of following your dreams before you pursue them. Sport was created to be a fun activity in our leisure time, however, professional sport is now a big business under the entertainment category. Sports stars are more like movie stars than athletes. Are you ready for the limelight?