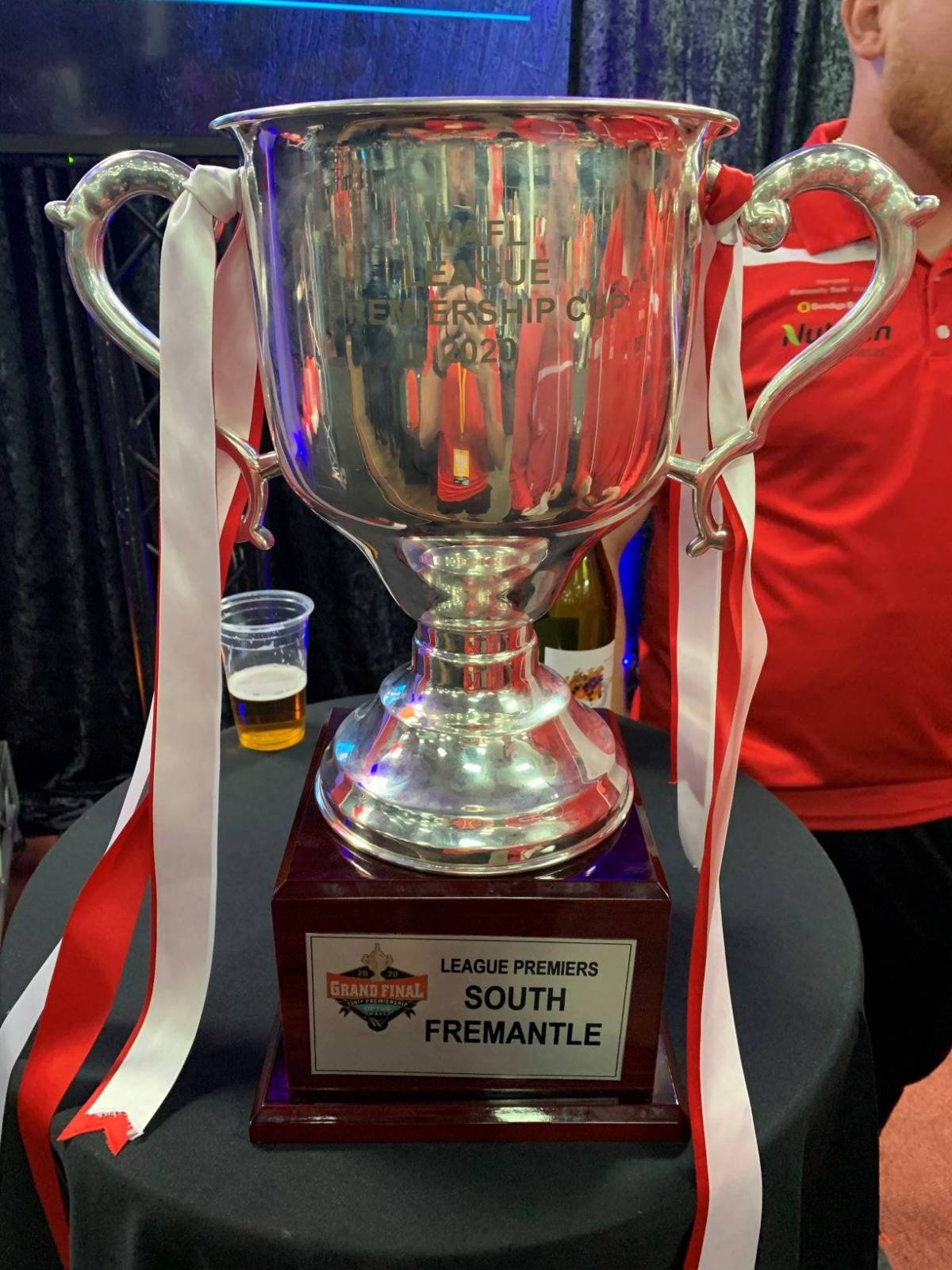 Success is often taken for granted especially by those not in the inner sanctum. As spectators we celebrate others success, although, we also berate the champions saying things like “they only won because of xyz..”. Little do we know the hard work, sacrifice, set-backs, self doubt and external pressure that team has had to go through. Even the very best teams who seem invincible from the outside go through their own trials and tribulations.

Years in the making
Victory and celebration is in the present but all the work that goes into the ultimate success is usually years in the making. Rarely does a team just come out of nowhere and win a championship. In most cases winning comes off the back of years on meticulous planning, strategy (on and off field), relationship build (with all invloved) and of course hard work. As much as we like to see the underdog get up, you have to be impressed by those organisations that make it seem easy.

Greatness leaves clues
There are many things that need to happen to create a culture of winning and success. If you look hard enough and can find the trends you’ll notice that great organisations do very similar things (96-97 Chicago Bulls, Early 2000’s Manchester United, 2013-15 Hawthorn, Hockeyroos, The All Blacks).
Three common traits standout:
1. Buy-in – The first thing is to create buy-in from EVERYONE invloved not just players and coaches. Anyone apart of a team (include an individual athlete) must trust the process. Without everyone on board leaks will start to appear when things get hard, it only takes one person to sink a ship. Buy-in is easier said than done, you can’t just have an understanding rather a belief. Once everyone believes in the process then true buy-in can be built.

2. We not me – How do you build belief then? It’s not through the x’s and o’s of strategy rather it’s through good communication and relationship building. When people apart of an organisation start to connect on a deeper level than just sport they start to come together in a different way. Now you have a group that doesn’t care about individual performance as much as it does team performance. Furthermore, indviduals within the team are willing to sacrifice their own outstanding performance for the greater good of the team.

3. Embrace monotony – Once the team buys-in to the system it needs to be drilled until it is automatic. The best athletes and teams don’t think, they do! They know what to do in the highest pressure situations because they have practiced a thousand times and can execute when it counts – “I fear not the man who has practiced 10,000 kicks once, but I fear the man who has practiced one kick 10,000 times” Bruce Lee.

You need a bit of luck
You make your own luck by working hard and doing all the right things but sometimes the plans break down. This is the cruial nature of sport that we try our best to ignore but unfourtunately it happens more frequently than we’d like. Have you been in a team where everything is perfectly poised for success then in an instant everything is turned up side down. Injuries, off-field acts, weather, personal matters, brain fades, these are all the “bad luck” narratives. They have to be considered “bad luck” as most are out of our control. On the flip side the teams that avoid “bad luck” or better yet fight through it tend to find a way to create their own “good luck” – the bounce of the ball, that gust of wind, that clutch play.