26 days ago by Ludus Sports in Motivation 138 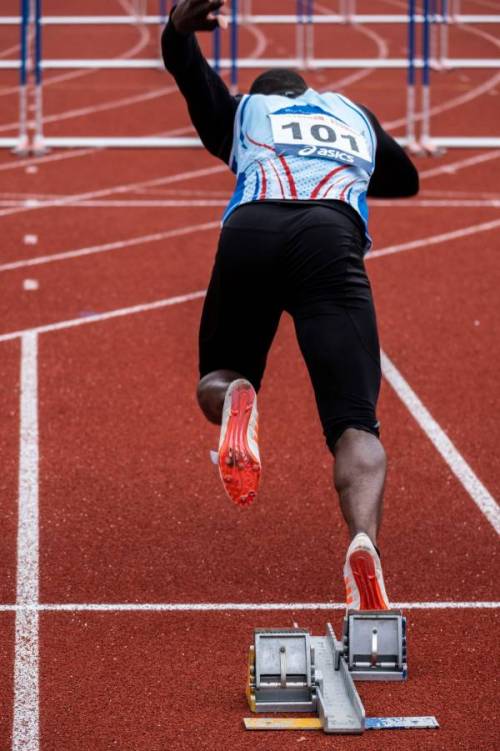 It’s one of the most hotly debated topics in sport – what’s more important in the making of a successful athlete, genetics or the environment they’ve been brought up in? There is no clear answer to this question, but it does create great discussion. The Sports Gene by David Epstein really challenges this question and gives a brilliant insight into the science of extraordinary athletic performance.

Nature – Genetics
We have come an exceptionally long way in our understanding of genetics, however, there is still an ocean more to learn. Genetics can certainly play a big role in any athlete’s pursuit of excellence, both positively and negatively. Some athletes are blessed with certain mutations to certain genes that may allow them to do things other people can’t naturally. On the flip side some athletes are given a double edge sword where a genetic mutation may help their athletic performance although come at the cost of their health.

Genetics can also help us create predictive models for young athletes which may shape their athletic careers. there are certain trends in different sports that give us some insight to why certain people play certain sports. The National Basketball League (NBA) is great example, most obvious is the height of these athletes although there have been exceptions to the rule and height doesn’t naturally make someone great at basketball. A more common predictor is arm span.

Most people including you will have an arm span that is the equivalent of your height. Nate Robinson played in the NBA standing at only 5’7″ but had an arm span of 6’1″. The average arm-span-to-height ratio of an NBA player is 1.063. Medically anything over 1.05 is traditionally diagnosed as Marfan syndrome, a disorder of the body’s connective tissues that result in elongated limbs. Now not every NBA has this ratio and yet still find a way to be competitive.

In the past Body Typing has been used to filter children into different sporting pathways. For example, runners typically have long legs and short torso’s, while weightlifters typically have short limbs and long torsos. However, while these body typing traits may lend themselves to certain sports there are always exceptions to the rule. Genetics can certainly have an impact on an athlete’s career, although, you don’t have to be limited by your genetics and genetic freaks can’t solely rely on their DNA.

Nurture – Environment
You may have heard the saying “you are a product of your environment”, let’s see how this holds up for athletes. Environment can include the physical environment in-which you grow up e.g., living in higher altitude places yields more red blood cell production which improves oxygen carrying capacity. Environment can also mean the opportunities you are given as a developing athlete e.g., having access to the absolute best coaches, programs, technologies, and supportive parents.

As always there are some advantages to certain environments and up bringing’s, although, many great athletics feats have been achieved in adverse environments. Kenya runners are a great example. Many assume that all Kenyans are excellence endurance runners because of their genetics. However, the majority of elite Kenya runners come from a town known as Kalenjin.

Some possible reasons for the Kalenjin people being better runners are due to them living at higher altitudes (which has the benefits mentioned above and the fact they use running as a mode of transport to get to school or work. Due to these environmental factors it’s possible that over time genetic selection has led to certain physical traits.  Untrained Kalenjin men have proportionally long legs, thinner lower legs and longer Achilles tendons compared to untrained white Danish men. So, the question is – are their genetics a product of their environment or do their genetics allow them to survive in that environment?

Genetics x Environment
A simple way to visualise how genetics and environment affect an athlete’s performance is through genetics multiplied by environment equation. It’s very subjective and we are using arbitrary numbers but it’s fun either way. On a scale of 1-10, 1 being poor and 10 being optimal rate your genetics and environment. Now multiply these two numbers and you get a kind of “athletic potential” score e.g., genetics = 5 and environment = 8, 5 x 8 = 40 (out of 100). You can play around with these numbers with some of the world’s best athletes e.g., Lebron James genetics = 10 and environment = 6 (grew up in Cleveland with a single mum), 10 x 6 = 60, have some fun with it. What’s interesting is that many assume 100 would be the best outcome yet using the Lebron example this isn’t necessarily the case.

Effort
One more factor that can make a massive impact on an athlete’s potential is EFFORT. Effort becomes the great equaliser – “Hard work beats talent, when talent doesn’t want to work hard”. Using Lebron James again, if you add effort to the equation (which in my opinion would be a 10) then you get a score of 600. If you’ve got an athlete with a 10 for genetics and a 10 for environment but a 1 for effort, then you get 100 on the athletic potential score board. If this is true would the best athlete fit this equation – 10 Genetics x 10 Environment x 10 Effort = GOAT?

The Sports Gene has many more examples and delves into this argument much deeper. I encourage you to go out and read/listen to it, you may learn a thing or two about yourself. Unfortunately, not much is certain but if definitely creates a great discuss.

Training for the busy athlete 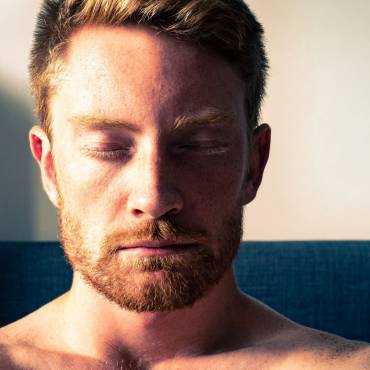 How to eat more vegetables